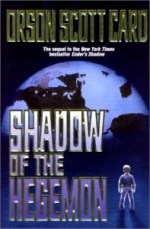 Shadow of the Hegemon is the second book in the Bean series and the sixth in the Ender’s Game series. I was fortunate enough to find in English at our local library. I decided I could not miss such an opportunity and read it in the language Orson Scott Card had written it. Like for the previous five novels, I selected the fragments I liked best, please find them below:

Human beings have always been more dangerous to the survival of the human race than anything else except the complete destruction of planet Earth. (pg. 61)

What a laugh though. To think that one human being could ever really know another. You could get used to each other, get so habituated that you could speak their words right along with them, but you never knew why other people said what they said or did what they did, because they never even knew themselves. Nobody understands anybody. (pg. 58)

…human beings are just machines […] that do what you want them to do, if you only know what levers to pull. And no matter how complex people might seem, if you just cut them off from the network of people who give shape to their personality, the communities that form their identities, they’ll be reduced to that set of levers. Doesn’t matter how hard they resist, or how well they know they’re being manipulated. Eventually, if you take the time, you can play them like a piano, every note right where you expect it. (pg. 108)

…most victories come from instantly exploiting your enemy’s stupid mistakes and not from any particular brilliance in your own plan. (pg. 111)

Sometimes people with the least that is worth stealing are the most concerned with giving the appearance of having great treasures hidden away. (pg. 137) 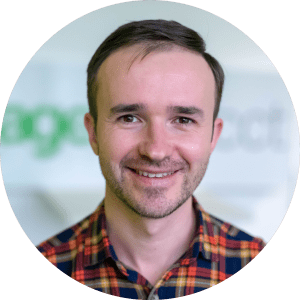